FXCPD Management (FXCPD) signals its intention to invest in Blockchain Technology development in the coming future and recently completed the development of its open ledger which is built upon the Ethereum Blockchain. FXCPD was founded in the UK in 2013 and specializes in computerized forex trading and structured financial products, as well as providing information and professional consulting services to professional advisors/investors in the foreign exchange market.

After meticulous research and development by top blockchain experts, the open ledger of FXCPD is finally completed. It is currently undergoing the testing phase and is estimated to be ready in mid-April 2020. FXCPD firmly believes that blockchain technology will bring many benefits to its customer base and the company is committed to invest in future blockchain technology developments. 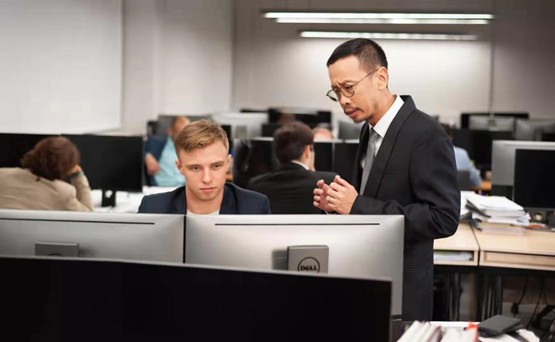 In recent years, “Technology Innovation” has been the most discussed topic in the Financial Sector. “Finance” itself is essentially a “credit” economy. In the quest for self-improvement, FXCPD has constantly been exploring ways to upgrade its online credibility. The rapid rise of Bitcoin has made FXCPD realised that the revolution brought about by the blockchain technology is a very feasible way to improve and transform the current financial industry. From the current traditional centralised mechanism to a tamper proof platform which has total transparency to all parties help creates mutual and social trust. This upgrade in the “trust” aspect can lead to a second wave of digital revolution!

The birth of Internet brought about by the first digital revolution gave rise to a new online financial system, which is dedicated to broadening the channels of funds circulation and achieving point-to-point exchanges. However, at present, most of the online platform only fulfilled the transmission of digital information. The Blockchain Technology which is based on decentralisation, transparency, privacy protection and tampered proof data collection and transmission looks set to fulfil most online financial platform’s requirements, leading us to believe that the second wave of financial revolution has started and we are entering into a new chapter in “Internet Finance”. 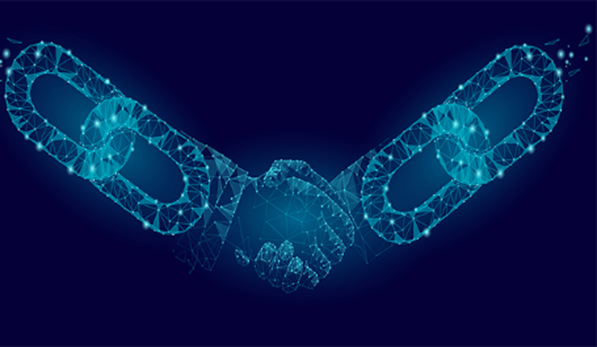 FXCPD, a company standing at the pinnacle of “Financial Innovation” looks set to lead as a pioneer in this second digital revolution. Its open ledger built on the Ethereum blockchain technology has attracted universal praise in the financial foreign exchange industry. Let us know at some game winning changes FXCPD has brought to the Foreign Exchange Market.

Different from the traditional centralised storage of data on a central server, the blockchain decentralises and stores encrypted data in all computer terminal devices connected to the blockchain. Each computer terminal is a node, and each node is a complete set of blockchain main ledger, and any transaction can be viewed by visiting any node. The rights and obligations of each node in the system are equal. There is no centralized management node. The system functions are jointly maintained by each node. Failure of one node will not affect the normal operation of the entire system, and there will be no central server in the centralised storage mode and is immune from system crash and other issues. When transaction information is updated, all nodes on the chain will update related data synchronously. The data storage and update methods on the blockchain meet the requirements of foreign exchange supervision for data query and real-time update.

The hash value on the blockchain which corresponds to objective facts is unique. The blockchain stores transaction data in the form of a distributed database, so that each node maintains a complete set of blockchain ledger. Once the information is verified and added to the blockchain, it will be permanently stored. Historical transaction data can be track and query. Unless more than 51% of the nodes in the entire system are controlled at the same time any data modification on a single node is invalid, and the data in the system cannot be tampered with, so the data reliability of the blockchain is very high. The more nodes participating in the system and the stronger the computing power, the higher the data security in the system. With the technical support of cryptography and consensus algorithms, the blockchain has realised the authenticity, reliability and tamper proof of data records, which also meets the requirements for data accuracy and completeness in the foreign exchange supervision requirements. 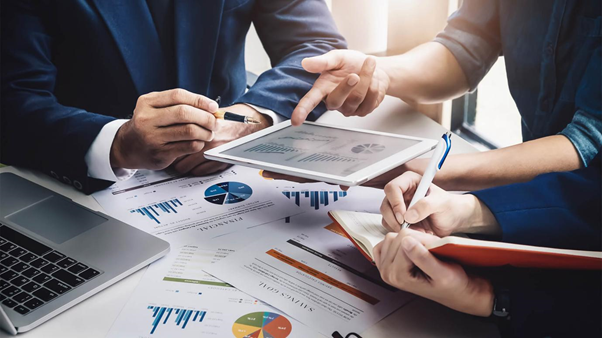 It is understood that FXCPD (FERS) Funds was launched in July 2019 and currently manages more than 120 million US dollars, with an average monthly return of 10%. This is a phenomenal record especially with the uncertainty of the global financial market. However, these dazzling results have also brought some doubts from the financial circle. With the introduction of its open ledger, FXCPD looks to silence its critics with its transparency with trading transactions and integrity in handling funds. Customers can soon check the company’s capital flow and investment transaction records online to ensure each transaction record is fair and transparent and cannot be tampered with. This way, FXCPD’s loyal customers can continue investing and trading in absolute confidence that their funds is traceable and accountable.